Peter has been involved in teaching since the early 1970’s. He has worked as a school advisor and served on Boards of Trustees. In 1999 he was appointed Principal at Trident High School in Whakatane. Trident is a bi-cultural school with 50% of the students being NZ Maori and the balance essentially of NZ European background. Since 1999 the school roll has doubled to 1200. Peter retired as Principal in May 2014.

Trident has been acknowledged by the Education Review Office as one of the most successful co-educational schools in New Zealand. Peter committed to providing opportunities to cater for all students expecting achievement for all.

Believing in the need to provide secondary school students viable alternatives to what was traditionally offered Peter promoted the concept of a trades academy amongst the region’s secondary schools; in 2014 Trident was the lead school for the largest Trades Academy in New Zealand with hubs in Whakatane, Rotorua, Taupo, Tokoroa and Tauranga. The Trades Academy operates in partnership with Waiariki Institute of Technology and Bay of Plenty Polytechnic.

He brings to the Education Trust an in-depth knowledge of NZ education, especially secondary education.

Peter is semi-retired and does occasional consultancy work in the education sector. His passions are travel and fishing. 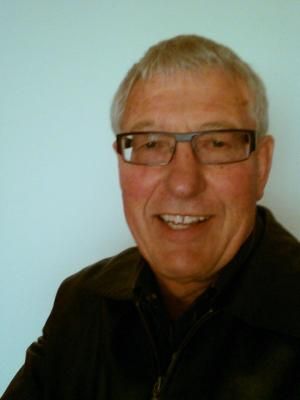